Despite warnings from the United States Department of Homeland Security about two unpatched security holes in Apple’s QuickTime for Windows, it is estimated that at least half of all Window computer owners will not hear about the call to delete QuickTime immediately or have heard but will not get around to doing it. In addition, programs such as Adobe use QuickTime for Windows codecs in its “professional video, audio and digital imaging applications and native decoding of many .mov formats is available today.” 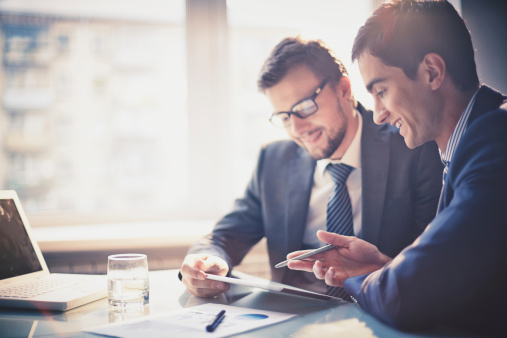 Adobe at Risk Causes Users to Be at Risk

While Adobe has promised to fix these dependencies quickly, if you run Adobe your computer may still be at risk after you remove QuickTime for Windows from your computer. Or, Adobe may not work at all until it is patched. Given Adobe’s general laziness when it comes to vulnerabilities in its software and especially its plugins, it might be best to avoid this program until Adobe or someone else releases a security patch.

What Happened to QuickTime for Windows?

Although once a popular video software program, the technology spans more than 20 years and is outdated. ZDI notified Apple in late 2015 about these two flaws, but the public was not warned about the vulnerabilities until mid-April 2016 when ZDI in accordance with its own policies released to the public the information that there are two security vulnerabilities that the early January 2016 update did not repair. Apple’s response was to announce it was not going to update the security flaws and was stopping support for QuickTime for Windows. For the first time in a long time, Apple and the United States found something they can agree on – if you use QuickTime for Windows stop! – and immediately uninstall it from your machine. However, this only applies to QuickTime for Windows, if you run QuickTime on an Apple System you are safe.

Until 2011, Apple included in downloads for iTunes for Windows the video player QuickTime for Windows, so there are tons of the software out there on Windows computers. Estimates are that at least half of users will not hear about this problem and of those that do, half will forget to remove the software.

Every computer owner knows that to keep his or her machine operating properly you need to apply all software patches, especially security updates. Apple has discontinued support for the program so there will be no updates. It seems that Homeland Security and Apple have the only solution possible – uninstall the program before it causes damage to you, your privacy, and confidential information. To do an uninstall on a Windows computer is easy.

Step 1: Go to programs and features

That’s it, your computer has eliminated this threat.

Speaking of threats, ZDI says that it’s unaware of anyone being hacked from these security failures, but the threat is real and any black hat hacker can find his or way into a vulnerable Windows computer.

Ironically, Apple continues to offer a free download of the unsupported and vulnerable software, but if you want to play . mov files on your Windows computer download the latest version of the Windows Media Player or software offered by sites such as VLC.

Do YOU Leave USB Drives Laying Around?