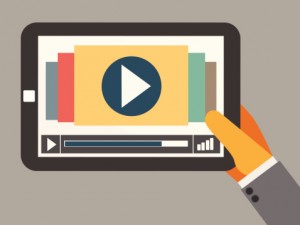 After a great deal of consistent criticism from users, Google has announced this week that they will no longer require YouTube account holders to use their social media network Google+.

What does this mean for those of you who are using Google+ alongside YouTube? Here’s a few factors to keep in mind:

Google+ will be incrementally removed from YouTube. As of last week, comments will no longer show up on Google+ profiles, but other features of YouTube, such as channel creation, and commenting on and uploading videos, will still be tied to Google+ for at least a few more weeks.

Once Google+ has been completely separated from YouTube, the underlying requisite Google account will not be searchable or followable – letting those who enjoy YouTube do so without it affecting their public Google+ profiles, which is great news for many of us.

Those who use and enjoy Google+ need not worry, the social media service is not going away for good. User can still enjoy Google+, but the service simply won’t be integrated with YouTube for much longer to better suit users that have no interest in Google’s social media.

Google’s New Feature: “Your Timeline” Remembers Everything You Don’t!

What Would You Do If Your Internet Was 1,000 Times Faster?