You may have already heard about the massive data breach suffered by Yahoo – and hundreds of millions of their users – but only now are Yahoo spokespeople coming forward to finally officially confirm that yes, great damage has been done due to the hacking of the Yahoo corporate database. 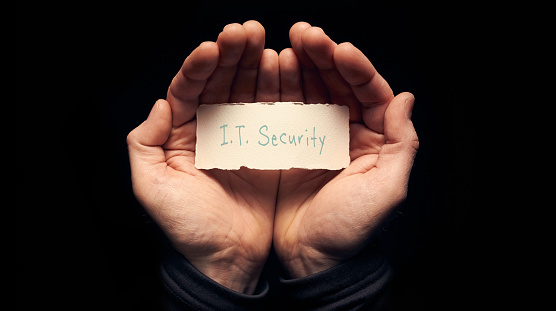 It seems a hacker with the unlikely moniker of “Peace” is the one responsible for the badly-timed (or strategically-timed?) hack of the free email host and search engine. Reports have been up to 500 million affected users, but as of this week the number is down to 200 million user accounts whose information was subsequently sold to the Web data black market a.k.a. Dark Web. Apparently, the cost of 200 million Yahoo users’ personal data fetched “Peace” a mere $1,800. Wow, is that a cheap slap in the face to Yahoo aficionados! The data apparently includes user names, decrypted passwords, and personal information like birthdates and other email addresses.

The “official” announcement of the Yahoo hack  has been timed to coincide with news regarding the purchase of Yahoo by Verizon for $4.8 billion USD. Could the suddenly tamped-down numbers on user data be an perceptual easement for the Verizon shareholders, who are worried about an adjustment in the sale-price offering because of the hack? Quite likely.

No doubt part of the terms of the Yahoo acquisition will deal with users’ online security, and precisely the reason for the wait to make official announcements bundling the data hack info with the news of the Verizon purchase. Yahoo declined for months that the hack actually occurred, saying it was “aware of the claim” being made about it in recent months. They waited those many months to tell their users to reset their passwords immediately – something they have finally now done, though it will likely be a “too little, too late” situation for them as people (the ones left, anyway) jump to more secure email hosts and platforms.

The colossal Yahoo hack-and-dump is yet another black mark on the record of Yahoo CEO Marissa Mayer, a former Google exec on whose watch numerous other corporate foibles have occurred in recent years. Her failure to build Yahoo into a viable competitor to search engine giants Google and Bing partly led to the sale of her company to Verizon.

Let this be a cautionary tale, then, to executives and users alike – make security your number one priority, and (to users only) don’t ever share anything exploitable on obviously open and undefended sites like Yahoo that are, lets’ face it, already kind of a long-standing joke amongst serious, Web-savvy people who probably wouldn’t be caught dead sending a Yahoo email. And now, that “joke” has been confirmed as also being a personally-identifiable data trap.

If you need advice on cyber defense and security, {company} is a proven leader in providing IT consulting and management in {city}. Contact one of our expert IT staff at {phone} or send us an email at {email} today, and we can help you with all of your needs.