Windows Holographic: The Answer to Microsoft and the Entry Into the SMB Market

Perception is reality, and the new generation of VR is finally ready to change the commercial perception of what our lives can be. Windows Holographic brings a developer with legitimate commercial reach into the holographic space, and the result will likely be a boon of new opportunities for the SMB market.

Redefining the Mix of Man and Machine

Windows Holographic has the ability to make our avatars more than representations of us in the digital world. As the technology matures, the computers we use will be able to eventually use the holographic avatars we create to communicate more directly with them. Imagine being able to code by meeting face to face with a holographic representation of Javascript.

One of the scarier yet still incredibly forward-thinking leaps being considered is a completely virtual life — people would no longer have to physically get up to go anywhere. Holographs could take a person anywhere he or she wanted to go through the virtual world, render clothes, even makeup. People could freeze themselves at a certain age and even change physical features that would normally require expensive and risky plastic surgery.

Science fiction futures aside, the first step into the world of holography has the ability to more or less create a virtual skin over the real world. We see this now in many virtual reality games that use real-world obstacles, but skin them according to the game world to represent something completely different. This technology, once relegated to large laser tag compounds with VR, is coming home in much the same way that the XBox and PlayStation online play clubs killed the arcade by bringing the arcade into the living room of every gamer. Location-based awareness is already widely available, along with the ability of the computer to read changes in the real world such as temperature and implement them in VR games. 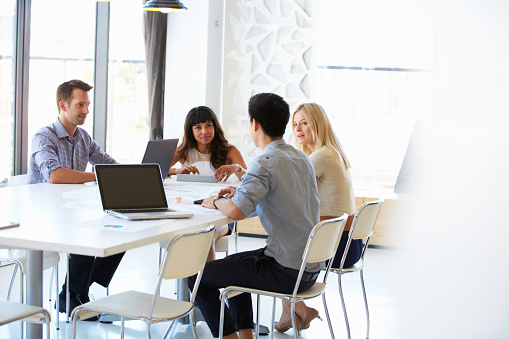 We still have to use mice and keyboards to get computers to do what we want, at least for the present. However, the future of holographic technology is bright, and the next generation of add-ons is already coming in from first- and third-party developers.

The Key Vulnerability Hackers Use to Steal Facebook Accounts and More