What Is The FBI Asking from Apple?

The iPhone belonging to the couple who shot 14 people in San Bernardino is embroiled in a hot debate. The FBI is asking for Apple to give them access to the device, and Apple is stating privacy concerns as its reason for not complying. So what exactly is the FBI asking for? There have been cries of creating a “backdoor” into the device which Apple states could compromise the security and privacy of every iPhone. The FBI states this is not the case; they just want access to this particular iPhone. 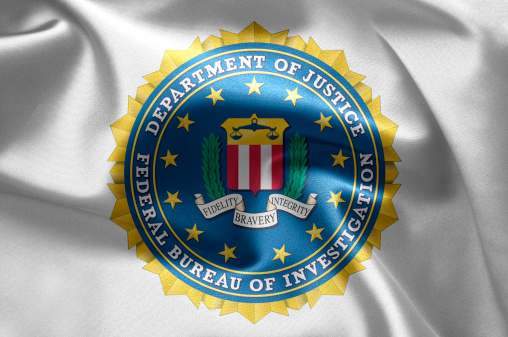 Self-Destruct Mode
One of the issues with the iPhone is the erase feature, which can be activated. This occurs after ten unsuccessful attempts to enter the passcode onto the main screen. The entire phone is wiped clean within minutes of the last attempt, and then the phone is useless.

Which Version?
Another concern with this iPhone is the version of this particular model. This model has some variation of iOS 9 on it and an A6 chip. This means that this is one of the most restrictive phones for getting data without the passcode. Each subsequent model of iOS made encryption more complicated and jailbreaking even harder when the phone is locked. Without the passcode, the encryption key will not be activated and will keep the data hidden. Any extraction will result in only the file system and metadata being viewed.

TV Makes It Look Easy
While the actors in the shows can catch the bad guys within 30 to 60 minutes, this is not actually the case in real life. There are tools available to law enforcement or other protective entities to determine the passcodes for phones, but the tools only work with the permissible versions of the devices. One such tool, IP-BOX, worked with early versions of the iPhone because it exploited a vulnerability that it found. This vulnerability has been patched in later versions. Other choices only work with specific versions of iOS. None of these choices are currently usable for the iPhone in question.

What About a Thumbprint or the Cloud?
Again, this is specific to the version of the device. While the iPhone 5s allows for the thumbprint feature, this specific phone is an iPhone 5c. This is the model before Touch ID was introduced. The cloud offered some information, but the data discovered was, at least, a month old. There were no further back-ups to the cloud because the password was reset and needed to be re-entered before any further cloud back-ups could occur.

What’s In The Phone?
Here’s the rub, the phone could contain no useful information. Then again, it could. The FBI cannot determine this until they get into the phone. Phones normally store contact information, email, messages, phone numbers, notes, schedules, etc. Additionally, some phones have location information and logs of places visited. This information is available when the correct passcode is entered. This is what the FBI wants to know, is there anything useful on this phone to determine further motives for this attack or to offer information for future attacks? Their current situation requires the assistance of Apple to determine this.

Apple
Apple’s concern is multi-faceted. They stand behind the idea that privacy and security issues will be born if they help the FBI gain access to the iPhone. If they help the FBI, who else will begin asking for help to access iPhones? Every model of iPhone has a deeper layer of encryption added to it, with the current models having the most intricate. Apple does not want to establish that there is a way to break these phones.

Another concern is the apps that could be found on this phone. Most app developers have added their own level of encryption that Apple cannot help with. So the FBI might be able to access some information on the phone, but other information will need to be unlocked as well.

Find out the latest technology concerns you need to know about. {company} is here to handle all of your technology needs – from monitoring to maintenance to security. Call {phone} or email us at {email}.