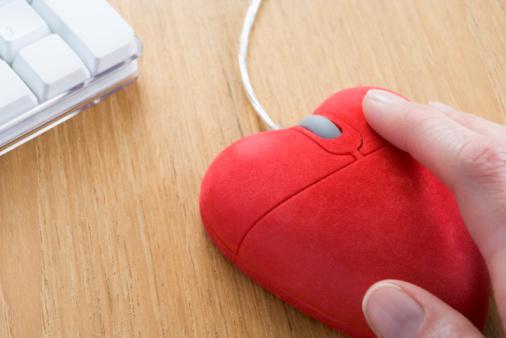 The original hack took place mid-July, and since then the group has attempted to blackmail the website’s media group Avid Life Media into shutting down Ashley Madison and another of their sites, EstablishedMen.com. Impact Team apparently took issue with the questionable morals of the sites, one of which connects married users looking for an affair, the other which connects young women with rich older men. Furthermore, Impact Team condemned Avid Life Media’s poor business practices, claiming that they retained sensitive data after charging members to securely delete it. Since July Impact Team has threatened to leak the user data, but Avid Life Media did not back down, resulting in the massive leak this week.

The data dump consists of 9.7 gigabytes of stolen information on over 32 million users, of approximately 40 million total who were signed up with Ashley Madison at the time. Furthermore, approximately 15,000 of the leaked profiles list military or government email addresses.

The leak exposed all information on each user, including name, address, email, and phone number. In some cases, the leak also included embarrassing profile descriptions and other private correspondence between members of the site.

Also exposed were the users’ payment methods and other financial information. This is significant because while some users will have likely used fake names and addresses for the profiles, banking information is much more difficult to falsify.

Apparently, Avid Life Media websites actually had above average security prior to being hacked. While most websites with user accounts won’t bother with this form of security, Ashley Madison and Established Men actually employed a secure hashing algorithm to encrypt their users’ passwords, constituting a notable level of security. However, even that didn’t stop Impact Team’s efforts.

Update: Since the original leak, Impact Team has leaked twice as much data specifically about Avid Life Media executives. Over the past weekend, the hacking group dumped approximately 20GB of data on the executive members of Ashley Madison’s parent company, including CEO Noel Biderman.

Visit {company} for daily updates on the latest in digital security and hacking news, or get in touch with us at {phone} or{email} for more information.

Does Your IT Company Speak Both Official IT Languages?