For a prime example of why companies need high-end security, take a look at how a bank thwarted a 5-year-long $25 million heist.

If your business happens to work with highly sensitive data, it’s incredibly important that you have the best security systems available on the market. An excellent example of the type of protection a security system can provide occurred when a gang tried to hack $25 million from a bank, and the bank solved the problem. Here’s a look at how this heist was stopped in its tracks. 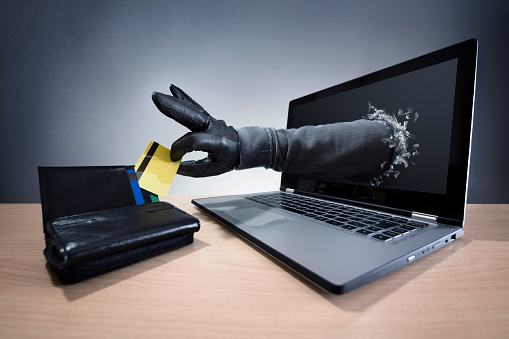 How They Did It

Since 2011, a group of financial hackers were allegedly stealing from bank accounts using a trojan called Lurk. Lurk operates via a form of steganography; whereas, a file is hidden away on a computer as something completely different. For example, a Lurk could pose as a video, audio or image file stored on a computer. In the bank heist, one of the victims found the Lurk in a pizza order.

The cybercrime gang utilized Lurk and created a botnet of infected computers so they could launch attacks against media companies, businesses and Russian banks. They attacked large Russian organizations, such as Regnum, Metropol, Russian International Bank and Metallinvestbank. In Metallinvestbank’s case, the hackers gained remote access to their systems and transferred funds to accounts under their control. In total, the hackers seized $10.2 million from Metallinvestbank.

How They Got Caught

Sberbank (another one of the victimized banks) worked with the Federal Security Service and the Russian Interior Ministry on a mission to catch the hackers. This resulted in the Russian police getting involved to stop more fake money transactions that were running up to an estimated $30 million, which led to 50 people being detained in what was regarded as the country’s biggest bust of financial hackers.

It was discovered that simply visiting a hacker’s rigged/copied site was all that was necessary for the cybercrime gang’s Lurk to infect the system. From there, the Lurk downloaded additional modules to steal passwords and login names for bank accounts.

Therefore, it’s very important to stay one step ahead of hackers by implementing top-tier security. {company} is the trusted choice when it comes to staying ahead of the latest information technology tips, tricks and news. Contact us at {phone} or send us an email at {email} for more information.

What Can We Learn From the Cyberattack on Russia’s Facebook?