Battle of the Best Smartphone Camera: Who Wins?

Does Your iPhone Really Have the Best Camera? 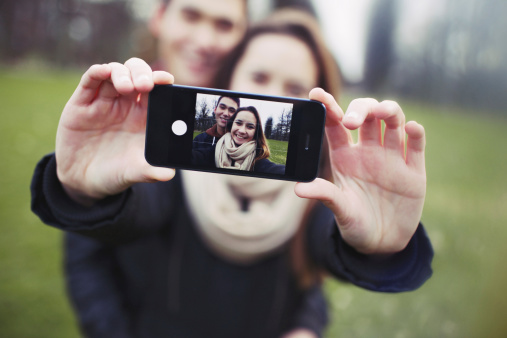 For as long as smartphones have had cameras, it seems that Apple had been ahead of the game. But is this a result of clever marketing or photographic evidence? With competitor companies like Samsung and LG growing in leaps and bounds in their advancements, their camera specs. match or exceed that of Apple’s.

The most common judge of a camera’s quality is the megapixel count. How does your iPhone measure up?

Apple’s claim to fame was found in the iPhone 4s’ custom image signal processor, but since its June 2010 release, companies like HTC and LG have developed the same technology. Another way that Apple has stayed ahead of the camera curve is by not revealing who makes their sensors, but recent teardowns of Apple products have found that their main supplier is Sony.

Sony also makes the lens sensors for Samsung and other smartphone companies. So really, what is the difference?

Apple claims that the focus of their cameras is not to produce a “beautiful” photo but a realistic one, leaving photo shop and blemish corrections to post production. Companies like Samsung and LG’s cameras tend to produce a more polished “beautiful” photo. However, Apple claims that the iPhones signature Retina Flash can make the difference in getting a clear shot in low light environments and the “deep stretch isolation” technology makes up for the lack of megapixels.

The question of who has the better phone is best answered by the question “what are you using the phone for?”. For the landscapes and fine detail portraits, some phones may be better than others, but for the quick selfie or snapchat, the best phone is the one in your pocket.

Stay up to date with technology by learning more about how your device measures up against the rest. Looking for an IT company that proactively managers your technology to make sure you’re leveraging the right solutions? Contact us at {phone} or email us at {email}.

Hire An IT Guy Off Craigslist?